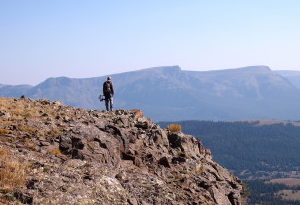 Think for a moment, of all the time that is invested, and money that is spent, in preparing for a mountain hunt.

Now, think about the problems that might arise in this hunt.

I’m not talking about missing a shot on an animal, dealing with troublesome gear, or experiencing a rare injury that could stop the hunt – although these things are difficult. I am talking about a very real danger that can put an abrupt end to the hunting experience, and all chances at filling a tag.

The danger is altitude.

What Happens at Altitude

Fewer oxygen molecules available per breathe means that the level of oxygen in your blood begins to decrease. Your body reacts to this change and begins an attempt to acquire more oxygen by “asking” your system by breathing more – in some cases hyperventilating. If your body cannot adapt to the thinner air, then sickness can begin to take over.

“High altitude” is classified as elevations above 8,000′; which is the level at which some people begin to experience problems and symptoms of altitude sickness. However, not everyone reacts to altitude in the same way. 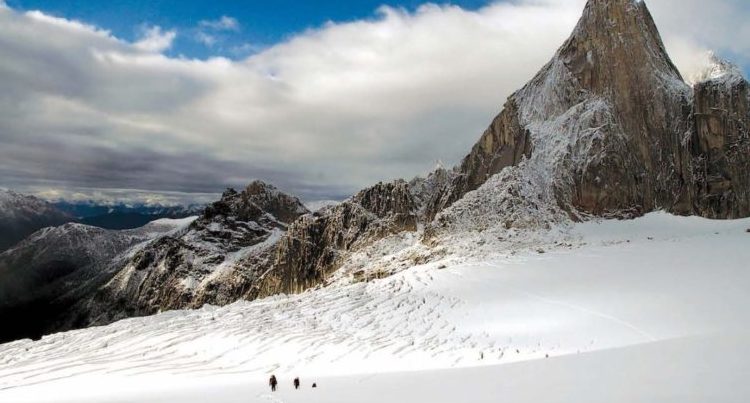 Someone may be perfectly fine at eight-, nine-, or ten-thousand feet, while others may become very sick.

The most common illness is classified as Acute Mountain Sickness (AMS). This often involves flu-like symptoms, such as headache, fatigue, nausea, dizziness, loss of appetite, etc.

These symptoms can progress with continued exposure to altitude and can become quite crippling, or in some extreme cases, even deadly.

The risk for most hunters will be a case of flu-like symptoms that will drain their bodies of energy, stamina, and the ability to chase wild game through the mountains.

Mountain hunting is tough when a person is in peak physical and mental shape, so even a mild case of AMS is something that can ruin a hunt.

The Problem with Acclimation

The body can adapt to the thinner air at altitude, but it takes time – the process of fully acclimating to elevation exposure can take a couple of weeks.

This obviously presents a problem for someone, like me, that wants to begin hunting at 10,000′ as soon as possible. I don’t have time to wait around and let my body go through a process of acclimation.

To make matters worse, the body’s reaction to sustained, un-acclimated elevation exposure is typically worse during days 3-5. In other words, the greatest threat to physical performance, and the greatest risk of getting sick, is during the middle of a week-long hunt. 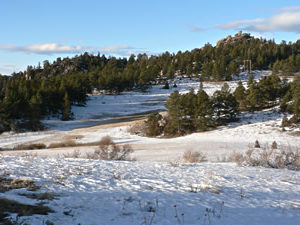 The best way for hunters to prevent altitude sickness is to avoid hunting at altitude. That is an obvious point, but it should be stressed – there are plenty of hunting opportunities for elk, mule deer, and many other big game species, that don’t require exposure to high altitudes!

As mentioned above, acclimation is the next-best solution, but not everyone has the time for that.

Many people have never hunted at, much less spent any time at high altitudes, so it might be in their best interest to take a scouting trip or even a family vacation to an area that will give them an opportunity to see how they handle the altitude. Before you spend your time and money on a hunt, you might want to know how adept you are to hunting at elevation.

Here are some ways to help prevent, or lessen the effects of altitude sickness…

Finally, training and preparing your body for the demands of high-mountain hunting is a key aspect of preventing sickness and maintaining your ability to hunt effectively. Check back for another article on how to train for elevation.

For more information on the effects of altitude, check out this guide from Princeton University…

8 Best Hunting Binoculars for the Money 2021